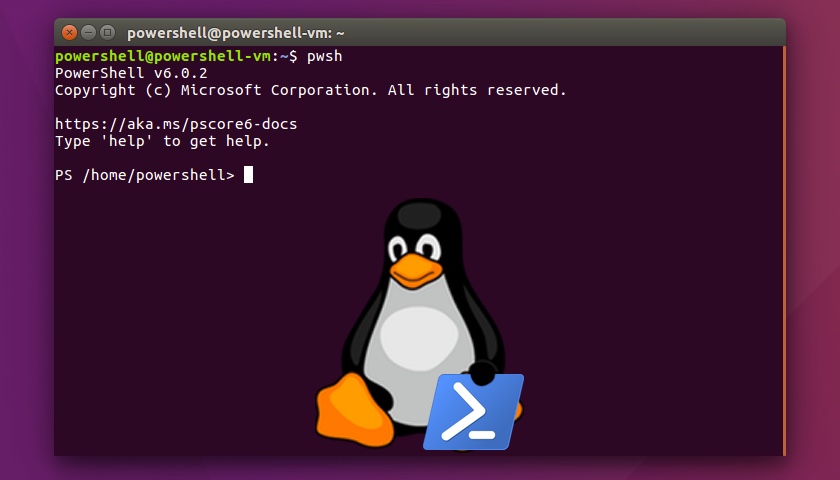 Powershell is an object-based shell born in Microsoft in 2006, made open source 10 years later. It is characterized by commands, called cmdlets, which respect a certain pattern. An example cmdlet is as follows:

The pattern in question is Verb-Noun -Option argument, where Verb is a list of verbs. Noun is a description of what impacts the command verb. The Option instead are preceded by a dash and its name; to follow, all the arguments of the option.

Why powershell on Linux?

Linux has a great scripting tool: bash . Bash is a shell that provides us with a very simple but effective scripting language to write various automatisms. The only problem with bash is that any output is a string and must be treated as such; therefore, we use the same task we took as an example in powershell; we list the files and directories in a given path:

The output produced by this command is a string, so if we need to search for something we have to pass the output as the input of another command, through the pipeline.

Each powershell output is an object. Each object has its own properties that can be used through other cmdlets. For example, the above command will output a System.Array type. This type of object can be used by an iterator (such as the for loop) or by a filter cmdlet, such as Where-Object.

Powershell is an excellent tool for a linux distribution because it offers a series of commands useful for developing tools and automatisms that are very difficult to implement with simple strings.

Depending on your distribution, installing powershell on Linux is a fairly simple task. If you have Debian or Ubuntu, we can install it thanks to snapd , like this:

Instead on Red Hat based distributions, run the following commands:

One of the advantages of powershell is that you can save commands and various code parts in script and module files.

To create a script file, just write powershell to a file with the .ps1 extension, and parse it to the pwsh interpreter.

We have created a script that tells us all files changed in the last 3 days. Fantastic. Now let’s call it from the command line: pwsh myscript.ps1

Not all tasks are sequential commands and not all tasks can be contained in a single powershell file. For this, we will use module to collect our functions.

We have created the structure of the module. Now, let’s do a function called Get-LastThreeDaysModifiedFiles containing the above script.

Now edit our mymodule.psd1 manifest file to add our function and alias for export. Find these two variables and edit them as follows:

Of course it is possible to install modules from the official repository, for various uses. On a Linux distribution, for example, the PSCouchDB module is useful if you are an administrator of a no-sql database such as CouchDB.

This module simplifies the management of the databases and documents that define the characteristic structure of CouchDB. Alternatively, you can use curl but commands for complex tasks will be very long.

Finally, the goal of powershell in general is to facilitate the end user in scripting simple and complex tasks. Bash is a great tool for many tasks, but powershell can help solve some problems like filtering complex output, thanks to its object-oriented structure. Definitely a great choice for many activities.