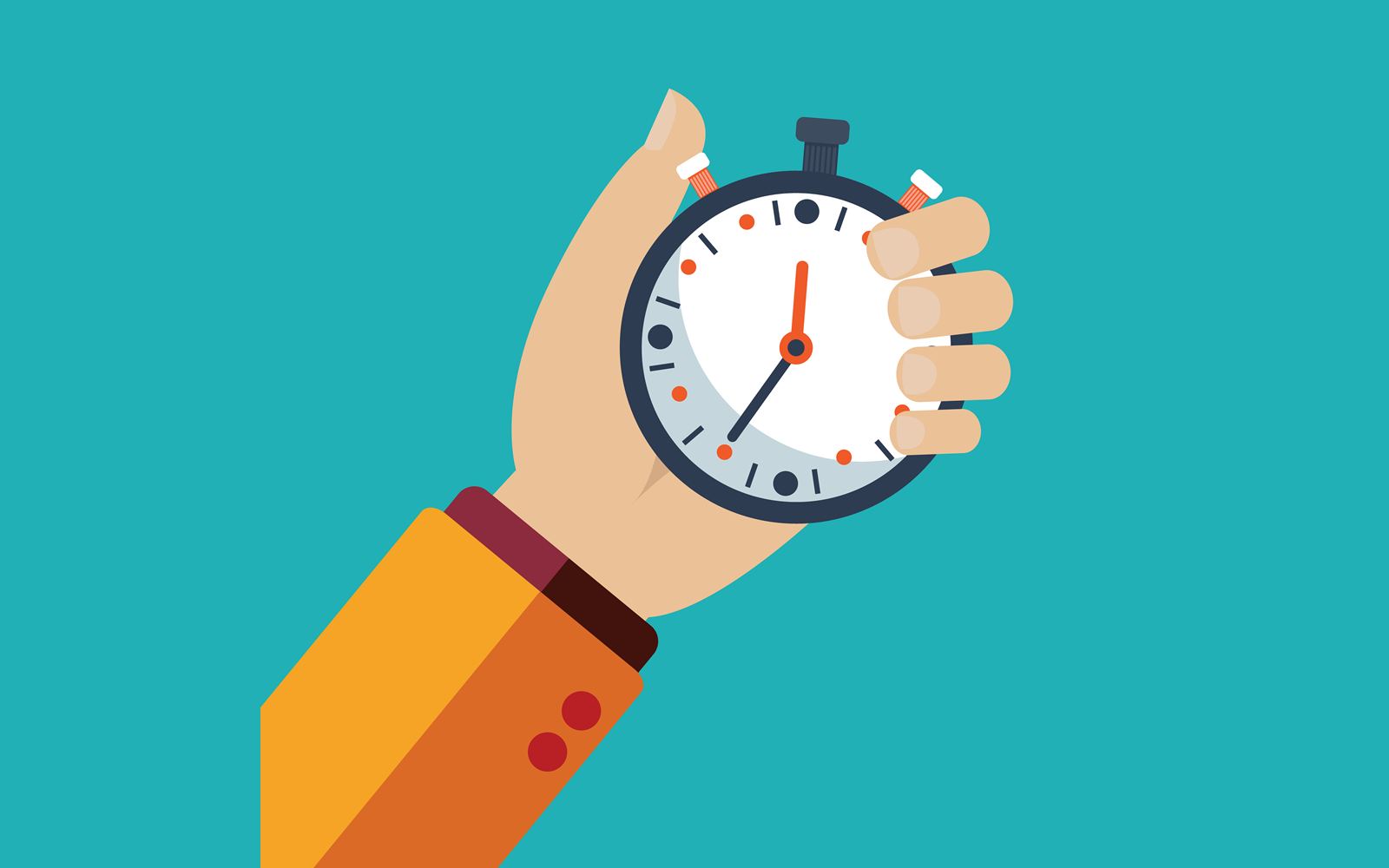 Measuring the execution time of a script or program is part of a developer’s daily job.

It is not enough to see if it consumes too much memory or too much CPU. We need to see if the software in its entire life cycle is fast enough.

This is because the business logic of any software expects a certain task to be completed with a maximum time established by the programmer himself.

In a linux kernel operating system, there is a command called time which serves this purpose:

The output of this command is interpreted like this:

This way, we have a general idea of how long our program takes from the start of execution to the end. But how can we measure a single piece of software? We could break it up into parts and use the time command, but imagine our software contains at least a hundred functions.

Generally, languages do not have a timer that measures the execution time of portions of code. That said, we have to somehow implement it ourselves.

Creating a timer is quite simple, in any language: java, go, etc…

The principle is the same. You save an initial zero time, start counting seconds or milliseconds (depending on the software) and save the final time when the last code has been executed.

As you can see, the pattern is similar. But in this way, I always have to enclose my code between the start and end variable call.

We can optimize this process by writing a function so that we can call it to measure the elapsed time of our piece of code. For example, in go, I created a CodeTimer function that will return elapsed time (go::defer) after the calling function returns. This is an optimization of our goal.

This doesn’t force us to write the same lines of code to count the time every time we have to, but we’ll call our CodeTimer function as needed. The only problem is that we should insert our function inside other functions and therefore, modify our final code.

There is a better way to use a function that measures code. However, we cannot encode this with any language.

For example, the open built-in class uses this protocol to automate file closing to avoid errors. This is an example of how this protocol works:

This piece of code can also be written in another way:

We can use this protocol to write our CodeTimer class which we will save in a codetimer.py module. Here I am how it will be:

As this protocol covers a lot of other tasks, the standard python library offers a module that has various objects for creating and using context managers.

The contexmanager decorator creates an object like the one I wrote earlier. It works just the same way.

We have seen how to count the execution of an entire software, a piece of code and how to optimize this technique in certain languages.

Also, in python, we have learned that there is an even better way to optimize this technique via the Context manager protocol. This allows us not only to use an object to count the time of a given code, but to optimize code writing. Furthermore, we can create Context managers from a function, thanks to python’s standard contextlib library.

Counting the time your code runs is a good starting point for writing great code.